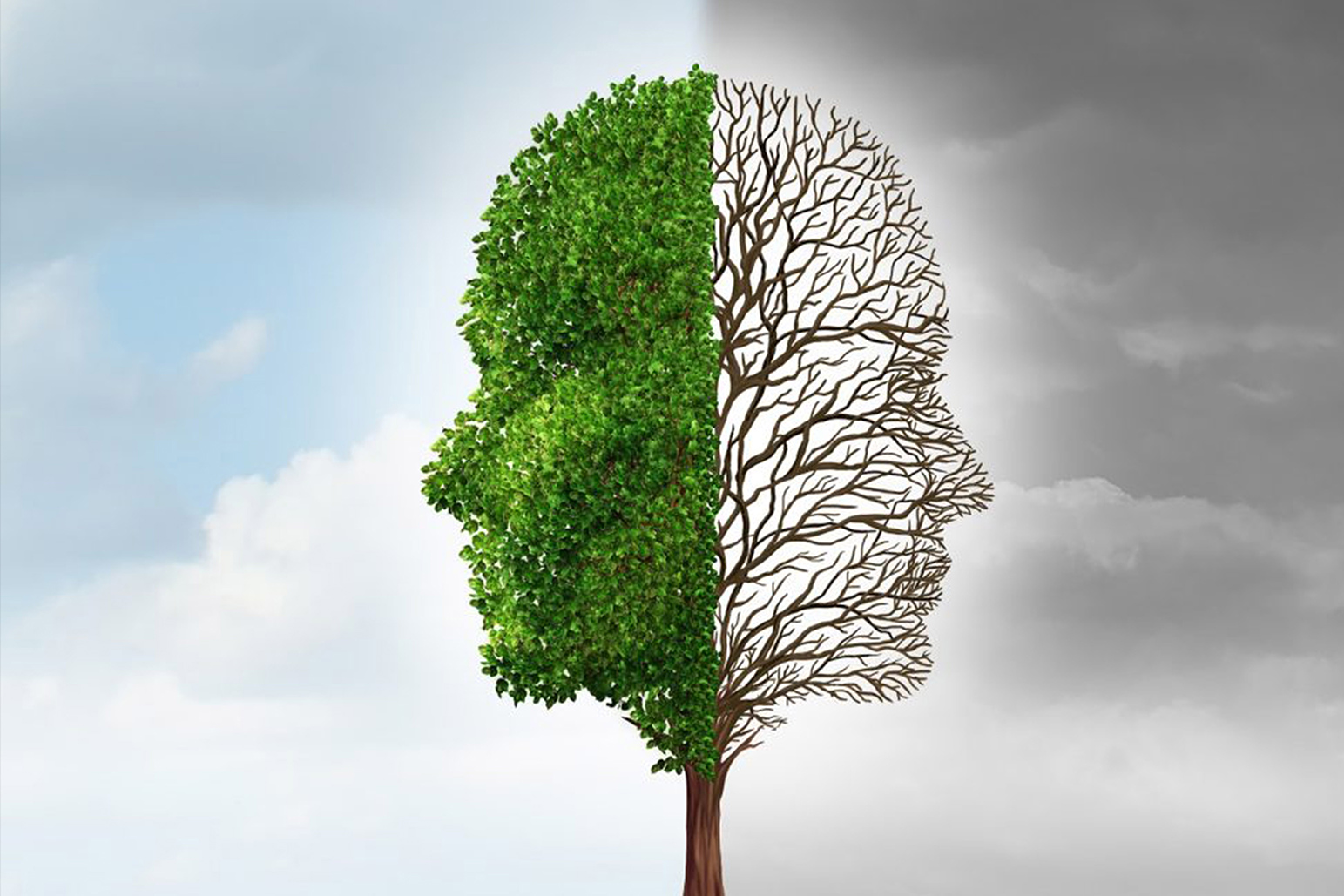 The famous philosopher Heraclitus, at the beginning of his words "the only thing that does not change is change", drew attention to the concept of change centuries ago by saying that "it cannot be washed twice in a river".

Thousands of words have been spoken about the change, thousands of articles have been written and it continues to be spoken and written. As we do not realize that the world is spinning, we often cannot feel the impact of change. The most important change we can feel is technological development. Internet cafes are the most crowded places now. We are now living in a virtual world outside of the real world. On the other hand, we look around while walking on the road; Dozens of people are talking and texting on their mobile phones. Just think about it, there is no need to go back that far, that a person who died in the early 90's has come to this day. Look, everyone has a small device in their hands, they are talking, they are texting. I guess it'll be a shock.

In fact, the word "shock" was used 36 years ago in the book "Future Shock" for the surprise of humanity's change, the famous futureist (future scientist) Alvin Toffler. In his work on his predictions for the future, Toffler made a terrific determination and warned about the problems, shocks and opportunities created by the dizzying speed of change, saying that “societies can leave hunger, disease, ignorance and violence behind, and individuals may emerge new freedom and opportunities”: “ The most important problem of the person (including free time) will be to be able to cope with the pace of change and innovation ”. When we look at what is happening today, we can see how justified this prediction is. The technology, which renews itself almost every second, offers incredible products to the market. Every day we are unfamiliar with something new. While we are fully accustomed to using a mobile phone, we come across a new model that can take photos, connect to the internet and send it by e-mail, compatible with WAP, with a camera. When you learn a complete computer program and get used to it, a new version has been released.

Change is the most important dynamic not only for individuals but also for companies. In the 1800s, this concept might not have made it to the list, but now it is at the top of the list. Business processes, customers, service channels all change, while everyone changes, companies cannot stand by. If they stay, they die following the advice of Jack Welch, "Change or die ...". Even CRM (customer relationship management), which is a new concept, became CMR last year. Now there is a company cell, there are mobile projects and there will be “home offices” in the future. As Lester C. Thurman said, you have two options in the world of competition: "You will either lose or change ..."

The way to keep up with the pace of change is through the renewal of people's individual competencies at all times. Just as technology improves itself, I think we can keep up with this change as a continuous learning process.

While I was preparing this article for publication, I would like to make a prediction based on the saying “inventions are the mother of needs”. In the future, I think someone will write his column to the newspaper as follows: He will go to the computer that recognizes his own voice, ask him to open the "word" program from his computer by saying "open", then he will speak and print his column on the computer. Then he will say "Email to the newspaper I work for". Of course, he will do all this with his legs stretched out on the sofa, sipping his coffee ...